The man, the myth, the legend - Slick Willy has been in politics (and in his interns) for the longest time. From Monica to Flowers, Bill Clinton and his alter ego Slick Willy have been sniffing coke and sexually assaulting women ever since they started out in Arkansas. 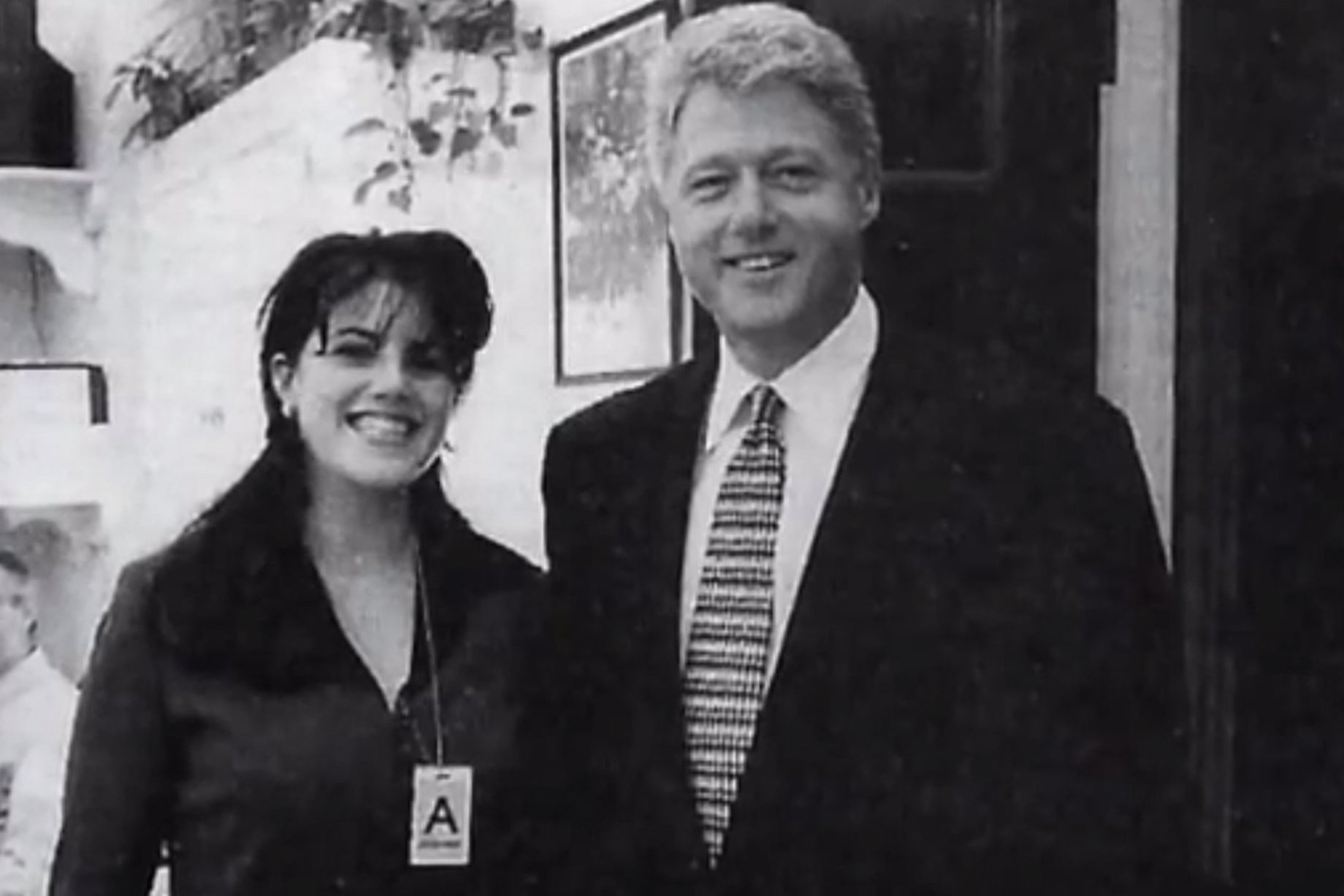 Slick Willy has been at Hillary's side from the start, and she has encouraged and enabled his assault and RAPE of women. For those whistle blowers, patriots, and warriors courageous enough to pull the veil on this charlatan Memestolife presents to you the BILL CLINTON RAPIST T Shirt, created by political operative Roger Stone. 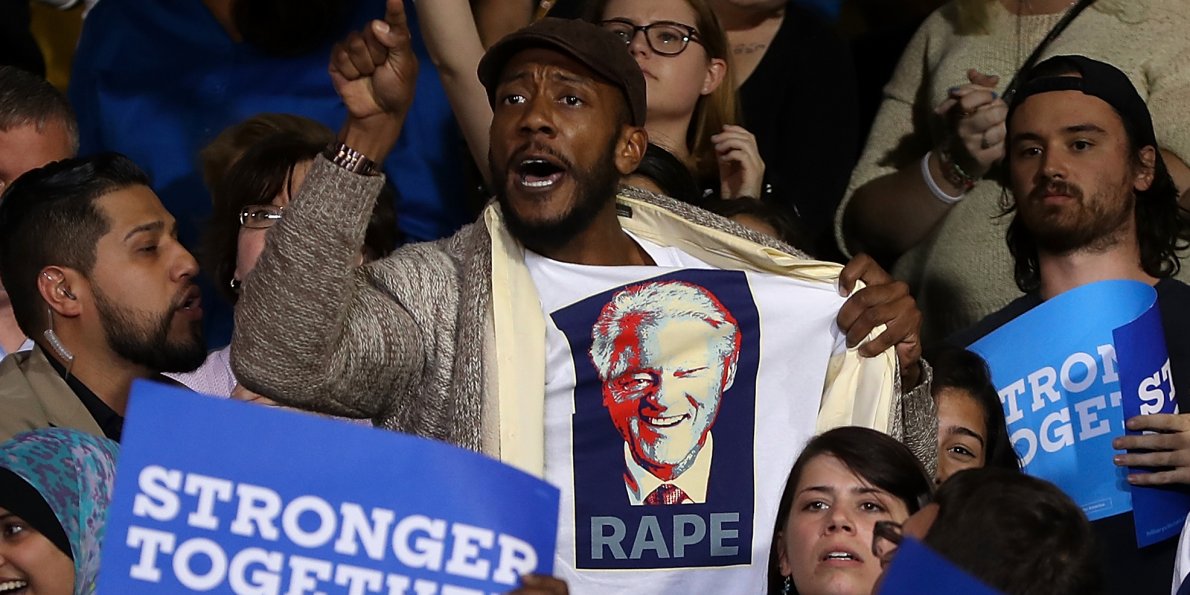 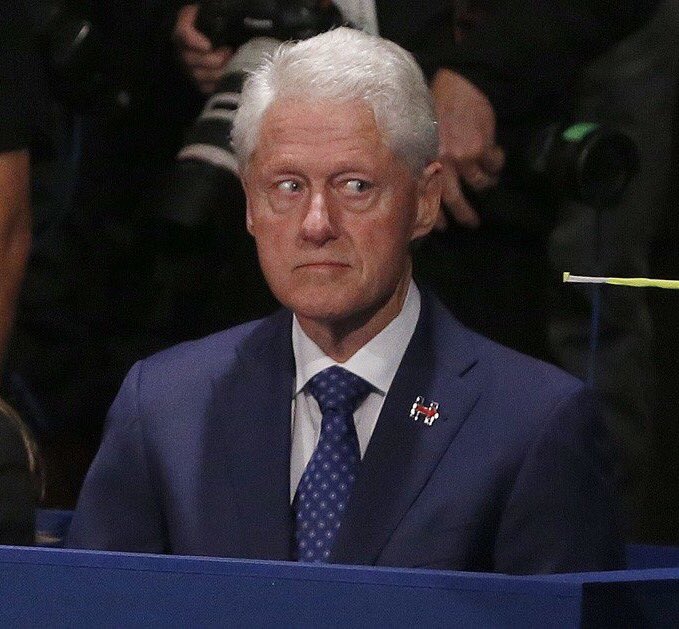